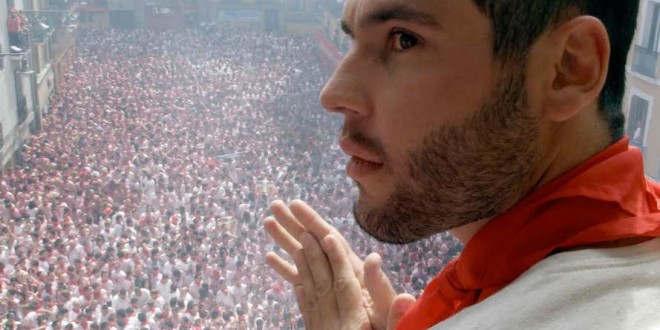 Six characters from six different cities around the world (Rio de Janeiro, Los Angeles, Honolulu, Buenos Aires, Rome and Pamplona) experience an event in their lives that brings about an abrupt change in their routine – something inside them has died. Unable to cope, they are lost and without direction. They each embark on a journey to Pamplona during the San Fermín Festival; a dramatic scenario that will force them to confront themselves. As the characters intersect, they form relationships that will help them face and overcome their conflicts with renewed hope and energy.
Blue Lips is a project by a group of young filmmakers from around the world that met in Los Angeles while studying film in 2001, each character is directed by a different director, resulting in surprisingly cohesive and insightful film about self-discovery, and making the most out of new opportunities and unexpected encounters.