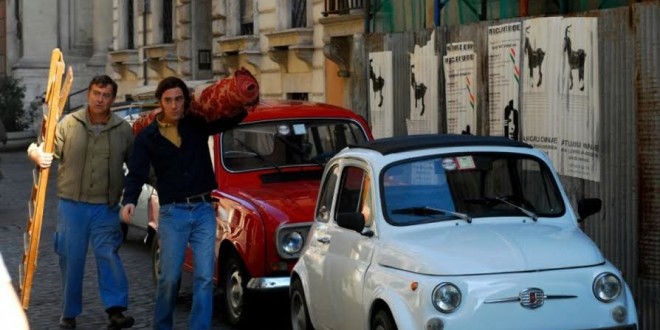 Ernesto (Elio Germano) is a simple man who tries to pursue his own ambitions without losing sight of the real values in life. Upholsterer, nursery-school cook, mover, driver, film extra.
With him and his best friend Giacinto (Ricky Memphis), we relive the crucial phases in the history of the country from the 1970s to the present. With a lucid and ironic perspective on the vices and virtues of Italy and the Italians, Giovanni Veronesi gives us the gift of a new collective comedy centred on the normal yet exceptional events in the life of a hero of our times.