A very young gangster is divided by his job as hit man on demand e the house where his mother is stuck in bed and seriously ill.
The difficulty of life made him a though and cold man, even in the relationship with his mother. But this behavior is not well seen by people surrounding him. The situation is desperate and the pressure on the environment will lead him to make a serious decision. Enrico Iannaccone is the youngest director of short film competition and has self- released the film – of which he is also the scriptwriter – and he set up the Zazen Film. E.F. Cultural Association. 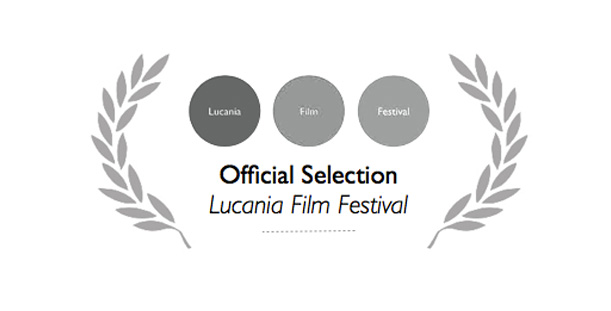