Home / Where we are

Pisticci
Pisticci is defined like a “giant amphitheatre” surrounded by the sea, a green plain and wild canyons whose background are the mountains of the Apennino Lucano. The origin of the name is uncertain. Maybe it comes from the Greek word “Pistoikos” which means “faithful place”. The finds of the VI century are numerous. They’re about 1 km from there. Since 2006 Pisticci is a Short film City and his town Matera it will be European Capitale of Culture 2019

Basilicata
Basilicata, Lucania by now, is one of the smallest Italian regions, it borders on Campania at West, on Puglia at North-East, on Calabria at South. The Tyrrhenian sea dips it at South-West and the Ionian Sea at South-East. The territory is wholly mountainous and hilly apart for the Ionian side. Matera province has got 31 Communes and takes the South-East part of the region. It is lapped for around 35 km from the Ionian Sea, which the 5 main rivers flow in. 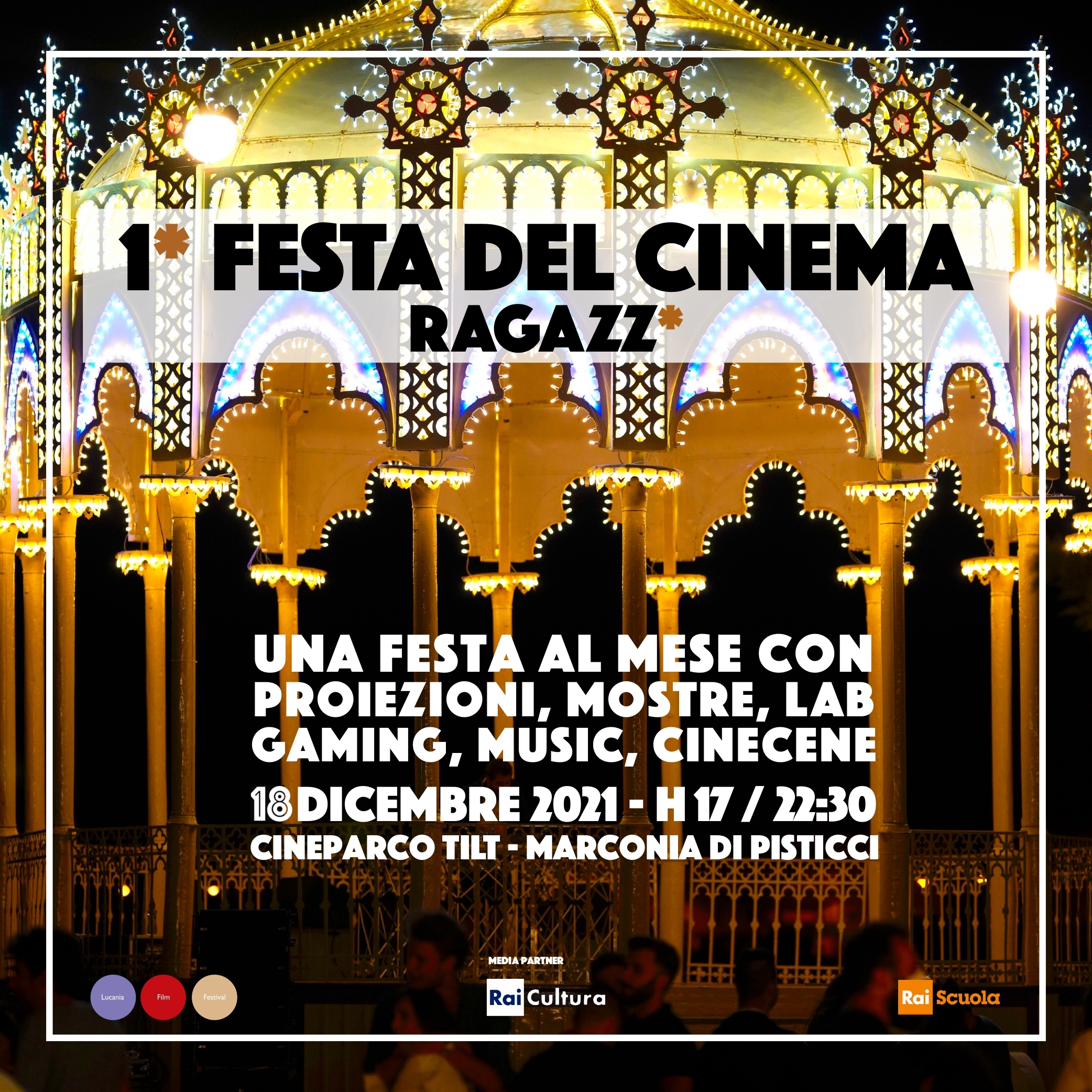