The wro international media art biennale is the major forum for new media art in poland and one of the leading contemporary art events in europe. Since its inception in 1989, wro has been presenting art forms created using new media for artistic expression and communication.
The array of exhibitions and presentations that make up every wro biennale feature awide variety of genres and forms, including video art, installations, multimedia concerts and performances, interactive works, net and social-media projects.

Rhino Full Throttle, Kamerapferd, Fiction, 15 min., Germany Bruno is making his way through the city, searching for its soul. Driven by his curiosity, a challenging imagination and his wild reflection on reality, he is lifting the old dusty curtain on the city’s crusted perception. Bruno is collecting patterns, spaces and surfaces, showing us the city as we have never ...

L’assistance Davide Guiraud, Anne Claire Jaulin,15 min., Fiction, France Isabelle is a physiotherapist. After work, she is involved in a completely different activity…

Ziegenort Tomas Popakul, Ani, 19 min., Poland Fish Boy is a teenager facing the challenges of growing up. His problems are especially severe, as he is different from all others: He is half boy, half fish. His drama is set against the background of a seemingly idyllic fishing village, where is father wants to teach him how to become a ...

Intus Gary Seghers, Fiction, 12 min., Belgium A man wake up suddenly, walled in a room. His only link with the outside : a defective phone. Faced with events that follow each other in this closed environment, the man comes face to himself and his past.

Voice Over Martin Rosete, Fiction. 10 min., Spain I-won’t-tell-you-whose voice over guides us through three extreme situations which are actually the same. Will you survive?

The Radar Jan Rouller, Nicky Marbot, Fiction, 10 min., France How do you get photos out of a speed camera box? You certainly should not count on the help of Fender and Baguette, and even less on José, the Gypsy. As for the police, they’re busy dealing with… ravens!

The hungry corpse Gergely Wootsih, Ani , 8 min. United Kingdom A short tale set in London’s bustling, yet desolate Trafalgar Square about an ancient, rather hungry Corpse and… a Pigeon. Voiced by Bill Nighy (‘Love Actually’, ‘Pirates of the Caribbean’) and Stephen Mangan (‘Green Wing’) the film is a tale of companionship but also, a textural imprint of a dark, monochrome ... 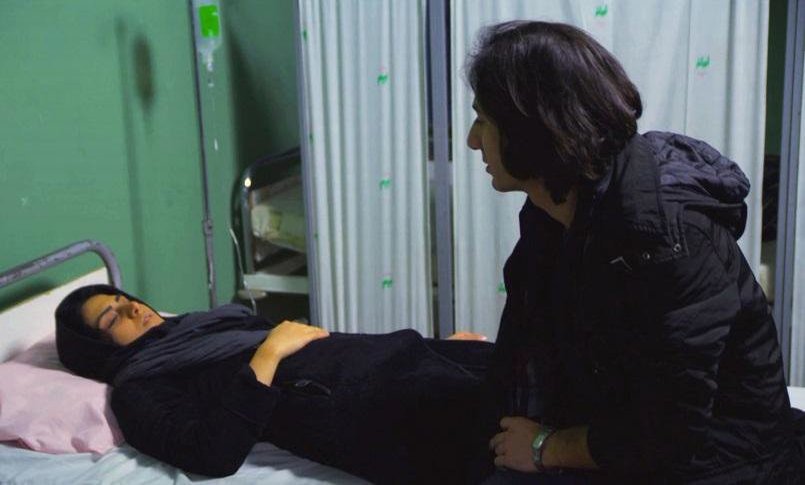 Bishtar az do saat Ali Asgari, Fiction, 15 min., Iran It’s 3 A.M. A boy and a girl are wandering in the city.they are looking for a hospital to cure the girl but it is much harder than they thought. Bishtar Az Do Saat (More Than Two Hours) – Trailer from Ali Asgari on Vimeo. 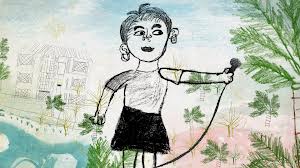 Bajo la Almohada Isabel Herguera, Ani,8 min., Spain Animated documentary which uses the voices and drawings of a group of children who live in a clinic in India. The guitar, the dances, a trip out to sea, the cats Sweety and Kitty, and the sisters who look after them are just some of the treasures and dreams which the children ...